Export of cucumbers from Poland in 2021 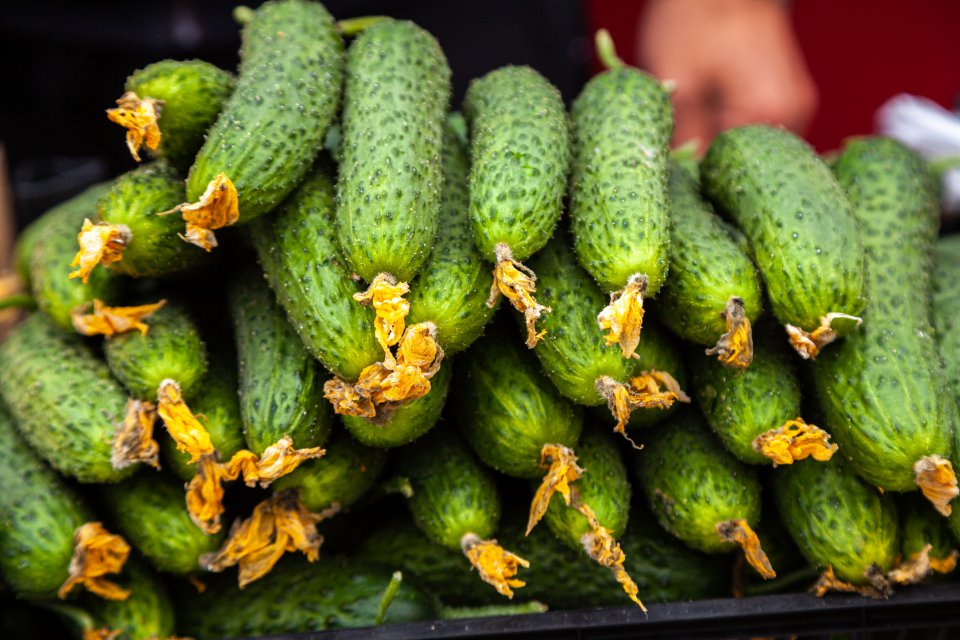 The export volume of cucumbers (CN category 070700 - Cucumbers and gherkins, fresh or chilled) in 2021 amounted to 19.9 thousand tonnes and its value to PLN 84.9 million in Poland. This means an increase in exports in this category year-on-year, both in terms of quantity and value. Cucumbers in the structure of exports in this category in 2021 accounted for 99.5 percent, gherkins only for 0.5 percent.

Germany has strengthened its position in the ranking of the largest buyers of Polish cucumbers, with the volume purchased between 2020 and 2021 increasing from 7.4 to 7.6 thousand tonnes.

Lithuania has strengthened its second position with an increase in volume from 3.0 to 3.6 thousand tonnes.

In third place, Latvia has strengthened by increasing its cucumber purchases from 1.8 to 2.6 thousand tonnes.

Great Britain has risen from sixth place to fourth, increasing its volume from 0.8 to 2.3 thousand tonnes.

The Czech Republic went down to fifth place from fourth with a reduction in deliveries from 1.1 to 0.9 thousand tonnes.

Estonia dropped from fifth to sixth place with a reduction in volume from 0.9 to 0.7 thousand tonnes.

As far as average prices for cucumbers exported from Poland in 2021 are concerned, among the five main buyers the highest average price was paid by the United Kingdom at 5.43 PLN/kg and the lowest by the Czech Republic at 2.70 PLN/kg. The largest buyer, Germany, was importing Polish cucumbers at an average of 3.11 PLN/kg.