Imports of nectarines to Poland in 2021 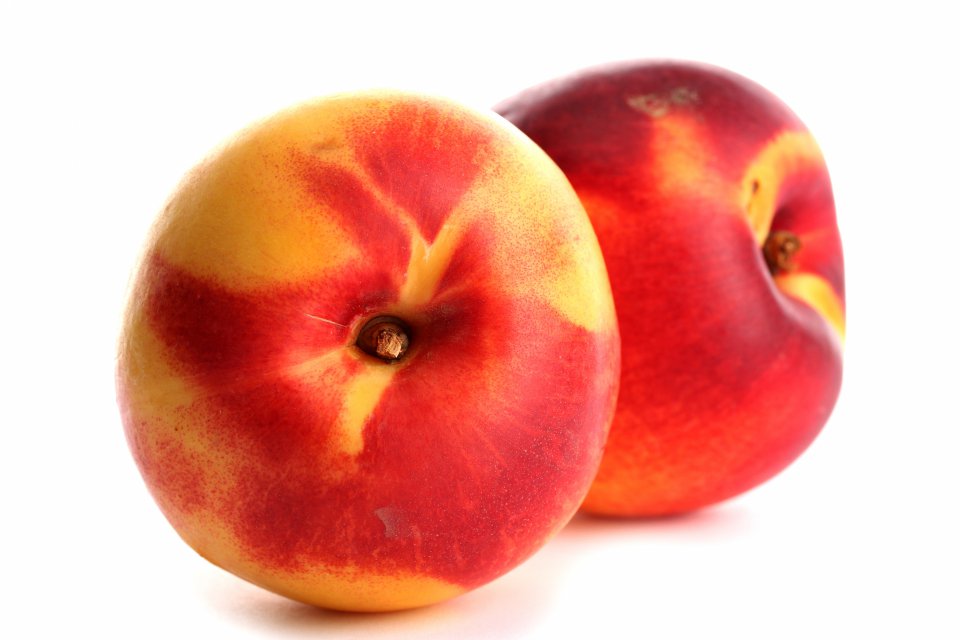 Poland - the import volume of nectarines (CN category 08093010 - Fresh nectarines) amounted to 33.8 thousand tonnes in 2021, and its value to PLN 203.5 million. This means an increase in imports in this category year-on-year, especially in value terms.

The average price of nectarines imported to Poland in 2021 amounted to 6.02 PLN per kilogram compared to 5.67 PLN  per kilogram a year earlier, which means an increase of 6.2 percent year-on-year.

Spain led the ranking of nectarine suppliers in the period in question, with imports rising from 18.2 to 24.2 thousand tonnes between 2020 and 2021.

Germany has risen from third place to second place with volumes remaining at 3.3 thousand tonnes.

Italy has risen to third from fourth place with deliveries increasing from 2.0 to 3.1 thousand tonnes.

Portugal has moved up to fourth from fifth with a volume of 0.7 thousand tonnes.

Greece dropped to fifth from second with a volume reduction from 4.5 to 0.7 thousand tonnes.

The highest average price among the top five suppliers in 2021 was for nectarines from Germany at 7.78 PLN/kg, the lowest for those from Greece at 4.94 PLN/kg, and the fruit imported from the largest supplier, Spain, had an average price of 5.66 PLN/kg.