Export of cherries from Poland in 2021

Source: www.fresh-market.pl based on CSO data 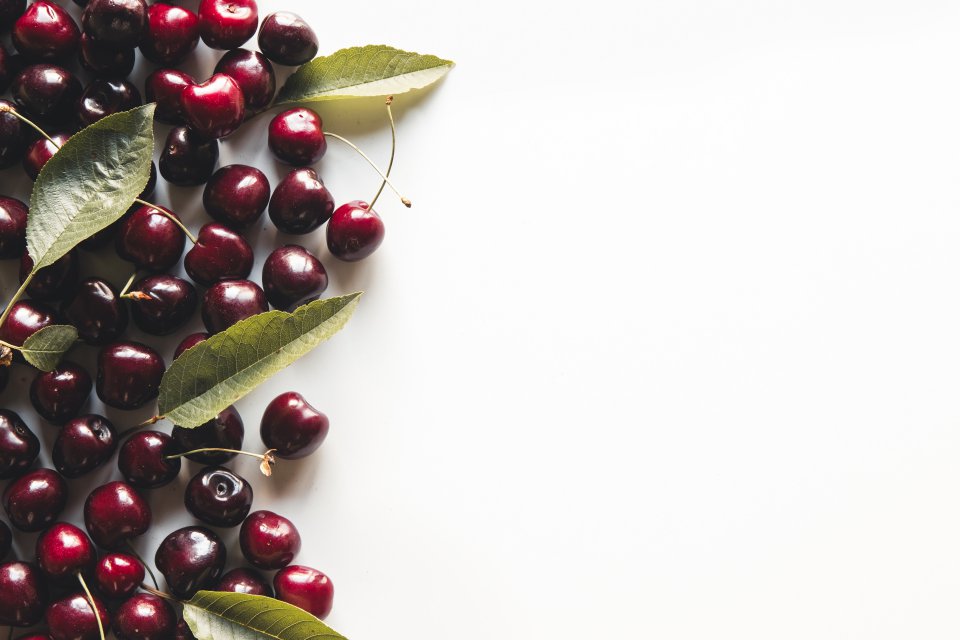 The volume of fresh cherries exported to Poland (CN category 08092900 - Fresh cherries) in 2021 amounted to 1501 tonnes and its value to PLN 8.0 million. This means a very large increase year-on-year both in terms of quantity and in terms of value. Obviously, with such a level of export, Poland is still not a significant player even on the regional market of this fruit, not to mention the European or global market.

Germany topped the ranking of Polish cherry buyers, moving up from second place as it increased its volume from 106 to 708 tonnes between 2020 and 2021.

Belarus has consequently dropped to second place from first, although here too the volume of deliveries increased from 207 to 338 tonnes.

Lithuania moved up to third place from eleventh place by increasing its purchased volume from 4 to 171 tonnes.

Russia was third with 20 tonnes in 2020 but no shipment of Polish cherries reached this country in 2021.

Based on CSO data