Grapefruit imports to Poland in 2021 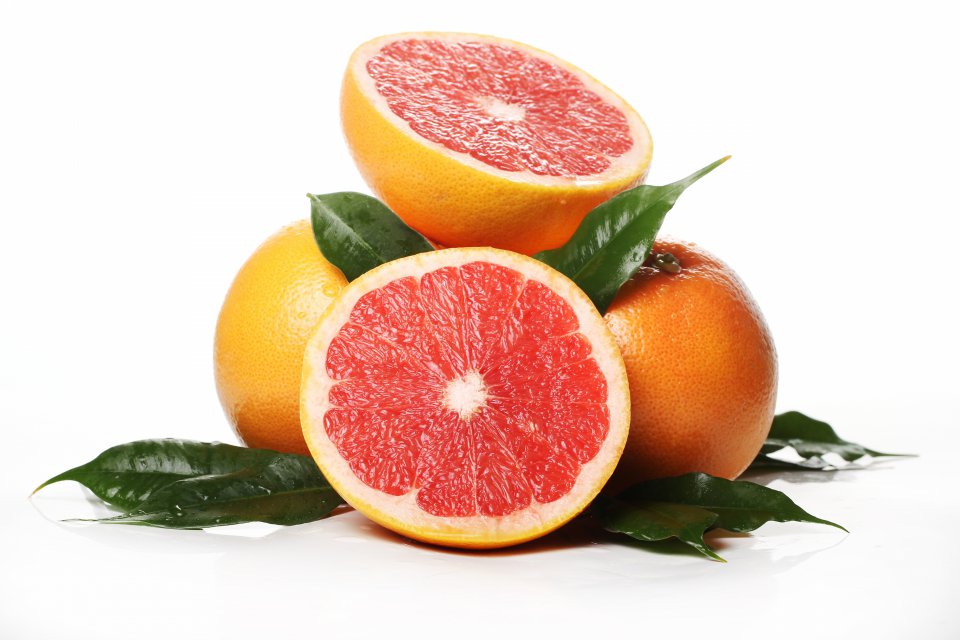 The import volume of grapefruit (CN category 08054000 - Grapefruit fresh or dried) in 2021 amounted to 44.6 thousand tonnes and its value to 183.7 million PLN. This represents a year-on-year decline in both volume and value terms.

The average price of grapefruits imported to Poland in 2021 amounted to 4.12 PLN per kilogram compared to 3.58 PLN per kilogram the year before, which means an increase by 15.1 per cent. It should be remembered that this category includes a diverse assortment with significant price differences.

Turkey remains the leading supplier of grapefruits to Poland. This was also the case between 2020 and 2021, although this country reduced the volume of deliveries from 19.2 to 14.4 thousand tons.

Germany has risen from fourth place with deliveries increasing from 6.7 to 8.4 thousand tonnes.

South Africa has risen to third place from fifth with an increase in volume from 4.7 to 4.9 thousand tonnes.

China has dropped to fourth place from third with a drop in imports from 8.3 to 4.5 thousand tonnes.

Austria dropped to fifth place from second with a volume reduction from 8.9 to 4.1 thousand tonnes.